It’s February 2012, and I’ve been in California for a little over two months. It’s truly mecca for the spiritual tourist (a help and a hindrance, for sure). Suffice it to say there are more teachers and groups than I can keep track of. A couple of weeks ago, Isaac Shapiro visited from Australia and held several meetings in the area. I attended one and have a few impressions to share. END_OF_DOCUMENT_TOKEN_TO_BE_REPLACED 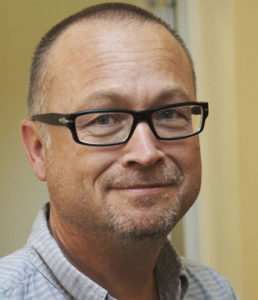 I was only vaguely familiar with Karl Renz before seeing him in Berkeley, CA in 2012. He is one of the more popular teachers on the satsang circuit and evidently makes his living traveling the world as a spiritual teacher. After nearly two hours watching him dismantle question after question and having my own exchange with him, I thought I would share my impressions. END_OF_DOCUMENT_TOKEN_TO_BE_REPLACED 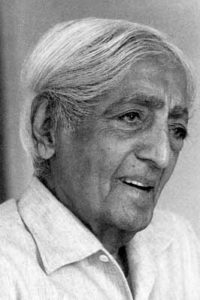 Here is J. Krishnamurti in the 1930s speaking about his realization to Rom Landau in the book God is My Adventure: END_OF_DOCUMENT_TOKEN_TO_BE_REPLACED 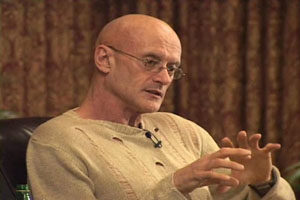 END_OF_DOCUMENT_TOKEN_TO_BE_REPLACED

“I’ve been looking for a way to link my interest in Buddhism to my fascination with women, and it looks like he’s the guy.” ~ Comment regarding David Deida.

David Deida likes to be the radical; to appear edgy and provocative. Every teacher has a personality and some learn to use it to reinforce their message. Others learn to assume personalities and increase the breadth of their message. The personality is a wrapper and what we really need to intuit is how deep the teacher can go. What is their level of understanding and being? END_OF_DOCUMENT_TOKEN_TO_BE_REPLACED